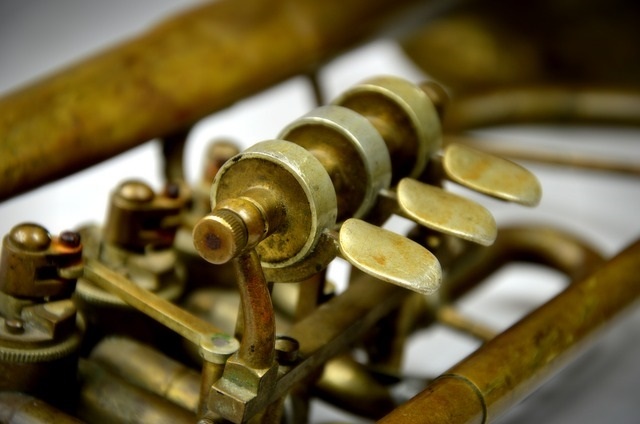 Time has a way of teaching principles. For instance, you can think that water will switch directions, but generally it will flow downhill. If you observe enough rivers, floods or other bodies of water, it becomes evident that it would be futile to work in a way that denies the principle of watering flowing downhill.

A friend asked me to sketch out some of the financial principles I have observed over these past decades, and I have done so. One obscure principle that might make a difference to a younger person (as well as an older one) is that favor is more valuable than skills. This isn’t a principle I have read in financial publications or seen in college texts, but one I know to be true.

Favor is a preference of one person to another. Sometimes it is explainable how the favor began and in others it isn’t. Whether you are a so-called millennial or baby boomer, I highly recommend the documentary Keep On Keepin’ On to see this principle in action. In the film, the world renown trumpeter Clark Terry lives out several of his final months and expresses a deep friendship with a young pianist named Justin Kauflin.

Kauflin ministered to Terry in an unbelievable manner through his final days. The depth of their friendship brings tears to my eyes just thinking about it. The movie offered a history lesson about Clark Terry, expressed the benefits of mentors, and the beauty of one generation bonding with another. This movie expresses several messages intentionally and others by the simple expression of life!