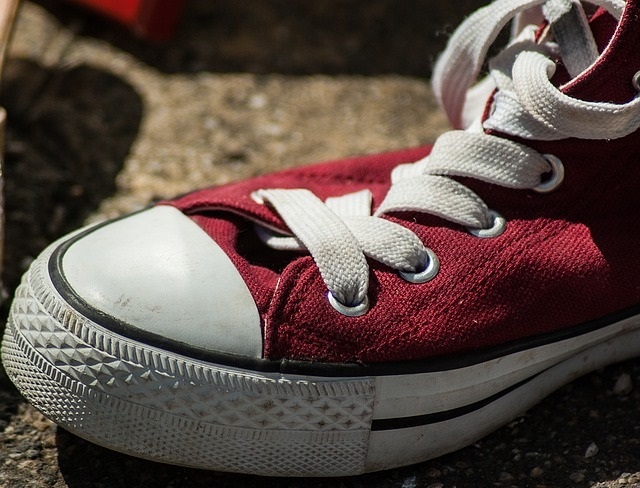 Webster defines the word ignore to mean to refuse to take notice of or to reject as ungrounded.

There was a day when I would lace up my Chuck Taylor tennis shoes, walk on the basketball court and play my heart out. Playing was supposed to be a non-contact sport, but the action was at times vicious, and the dialogue between the lines would frequently border on the R-rated. Those who tossed out the trash talk did so with the hopes of distracting or getting their competition emotionally charged to throw them off their game.

I chose to ignore the talk and stay focused on the task at hand. The talk was fast and furious and some people thrived on it. Not me, though.

Webster defines the word ignorance to mean a lack of knowledge, understanding or education.

When I started playing basketball I had an ignorance of the importance of geometry in the game. I shot laser-beam flat shots at the goal and was completely ignorant to the idea that an arch would increase the probability of the ball going through the hoop. A little training and my ignorance was gone. My shooting percentage increased dramatically as a result.

It’s funny these two words both derive from the same Latin root, but explain two completely different ideas. To ignore implies some knowledge is in place, but with that knowledge a decision was made to not use it for an offensive objective. Ignorance implies the absence of knowledge.

This idea is important in investing. It is critical to ignore the background chatter the media creates. A few years ago, the media portrayed the island of Cyprus as the beginning of the Apocalypse. Then there was the bird flu, swine flu, Ebola and Zika. They caused fear across the globe over Brexit.

As your advisors, we were not ignorant of these events. We simply believed them to be worthy of ignoring and not causing a redirection of our strategies. We pay attention to the global activities so you won’t have to immerse yourselves in them. Our assessments won’t always be right, but we are more likely to ignore chatter than to react to it. This idea works in many aspects of life.

Here is a radical thought: Suppose we each chose to ignore issues that were not going to kill or hurt others. I am suggesting ignoring them to the point at which we aim for peace with others over being right. Often the conflicts of life are not over the issues worth risking life and limb for, but over opinions or preferences that are not going to bring people closer together.

If we each chose to ignore a couple offenses daily as I did with the trash talk on the basketball court, my guess is we would have broader friendships and less division in our country. But I sense many of us have forgotten the word ignore. I believe it is a powerful word in that the action is the result of knowledge and not ignorance!!