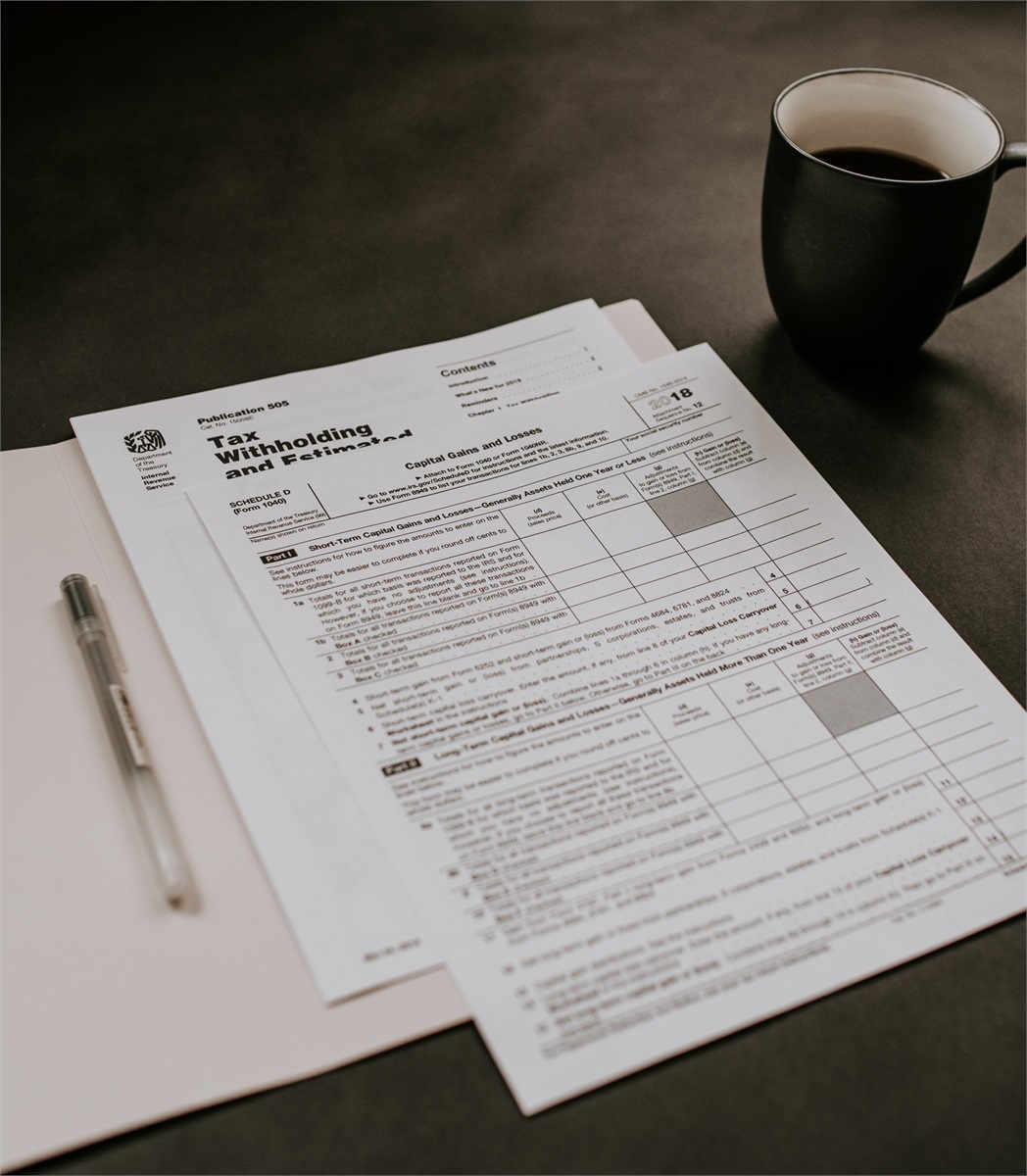 It’s What You Keep That Matters

There are shiny cars, big houses, fancy boats and RVs which have the outward appearance of wealth but may in fact be an expression of the expansion of one’s income.  Using assets for which one could afford the monthly payment seemed to come into vogue in the 1980s and has never lost its appeal to some.

Robert Kiyosaki is credited with the saying, ‘it’s not how much money you make, but how much you keep.’  The retention of your income and conversion into lasting wealth is as difficult today as ever.  All sorts of pay as you go schemes are designed to deplete your income and wealth.  Arguably, a large one is the US government in the taxing process.

Imagine for a moment your legislators are spending money for which they don’t own and may not even be able to balance their own personal cash flow.  Their ability to spend money exceeds their creativeness in taxing you and me.

When the form 1040 first made its way into the minds of Americans in 1913 it consisted of four total pages.  The final page was 21 paragraphs of instructions.  The 2018 1040 instructions were a mere 117 pages.  It seems if you can’t express an idea on the back of a business card, it might be a little complicated.

Beyond survival consumption expenses, taxes are likely an expense hacking away at your ability to build wealth.  When income taxes became a thing more than a century ago, the initial tax rate on ordinary citizens was 1%.  The wealthy payed 7% on every dollar they earned over $500,000.

Once the flood gates of taxation were opened, they have continued to accelerate in a variety of ways.  The primary tool for increasing taxes has been to complicate them.  The more complicated and diverse the system, the fewer similar groups of citizens there are to defend their situation.

In 1913 there were only seven tax brackets and one filing status.  By 1918 our representatives had mastered the art of complexity by creating 56 unique taxing rates.  The number of tax rates has continued to fluctuate through time and become more difficult to qualify as well.  Certain deductions would impact which rate you payed and occasionally those deductions would fade away if you earned too much.

Our system created a second filing status in 1952 and a third one in 1955 and finally in 1971 we arrived at a fourth filing status for which it has remained ever since.  The simple four tax form was become geometrically more complicated over time and created an industry of people who simply process, calculate, defend and collect income taxes.

Did you know from 1944 until 1963 a person who earned $1,000 in the highest tax bracket for each of those years would have at most $90 of those dollars after federal income taxes?  Those years lowest maximum tax rate was 91% of your earnings above the threshold.  Why would an employee go to work another day if they had a successful year and made it to that level of income?  After all, it’s not what you make, but what you keep.

These tax rates don’t consider other taxes levied on our citizens, only federal income taxes.  Today the published maximum federal tax rate is 37% and the lowest rate is 10%.  The lowest tax rate in 2019 is 43% greater than the highest one in 1913.

This discussion is over simplified.  I simply summarized all of the tax rates for the last century and compared the rates and complexity of the form 1040 for an understanding of where we have been compared to where we are.

It seems safe to say, the narrative shouldn’t be about the rich and the poor, but what are our representatives doing with all the money?  Today’s 37% maximum tax rate is 5X greater than the maximum rate in 1913.  And the minimum rate of 10% is 10X more than the 1% rate way back then.

As our government grows it also benefits from the inflated value of money, ever increasing their cash flow like a landlord does rent.  The population has grown substantially since that time as has the overall economy.

With the tide of taxation working against your pursuit of wealth, it is worth considering strategic ideas to shield your wealth from taxes and invest as tax efficiently as possible.  Today is a great day to discuss strategies with your Gimbal Financial adviser!